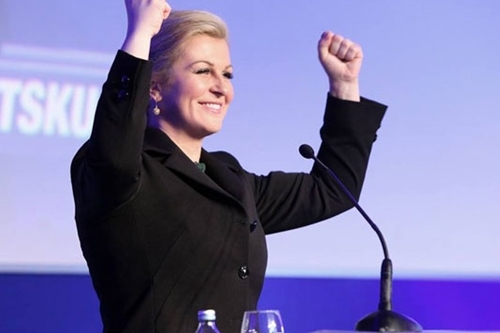 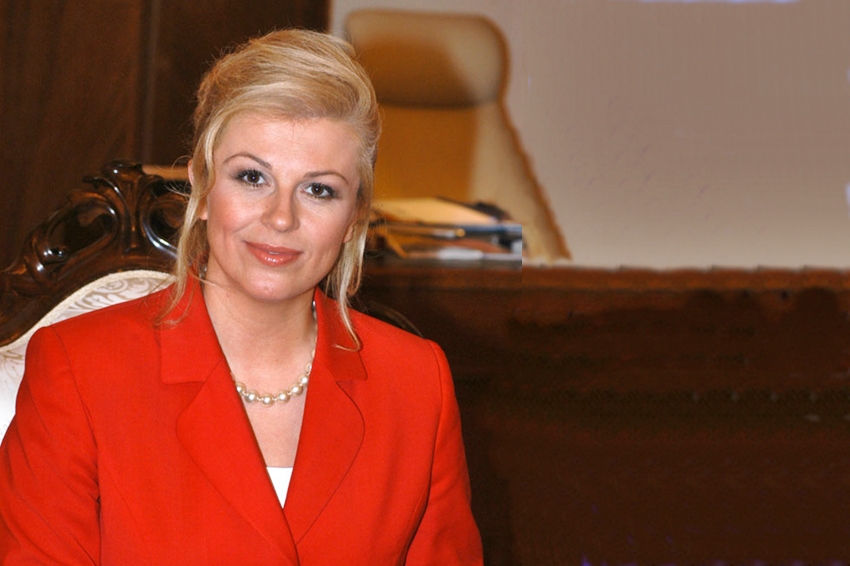 Kolinda Grabar was born on 29 April 1968 in Rijeka. It is the third-largest city in Croatia. Her family owned a Butcher Shop. They also owned a ranch in Village of Lopača where she was brought up. She did Graduation in 1992 with a Bachelors of Arts in English and Spanish literature. She obtained a Master’s Degree in International Relations from the University of Zagreb in 2000. 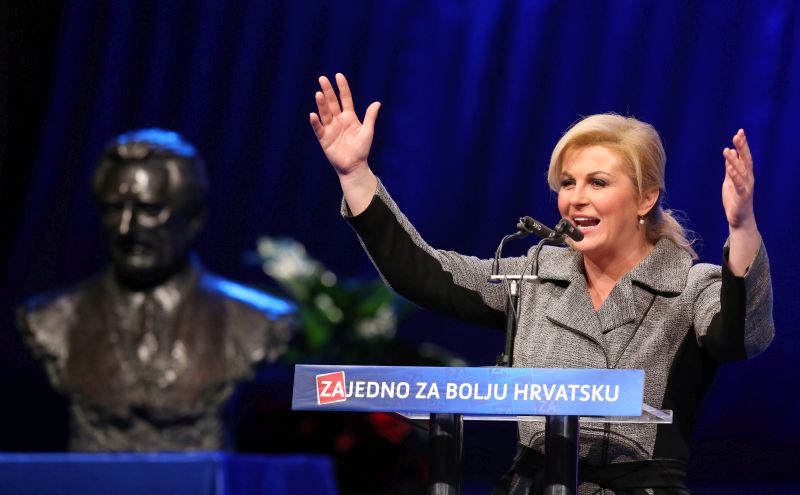 Kolinda Grabar started her Career in 1992 as an Adviser to the International Cooperation Department of the Ministry of Science and Technology. She became President on 19 February 2015. 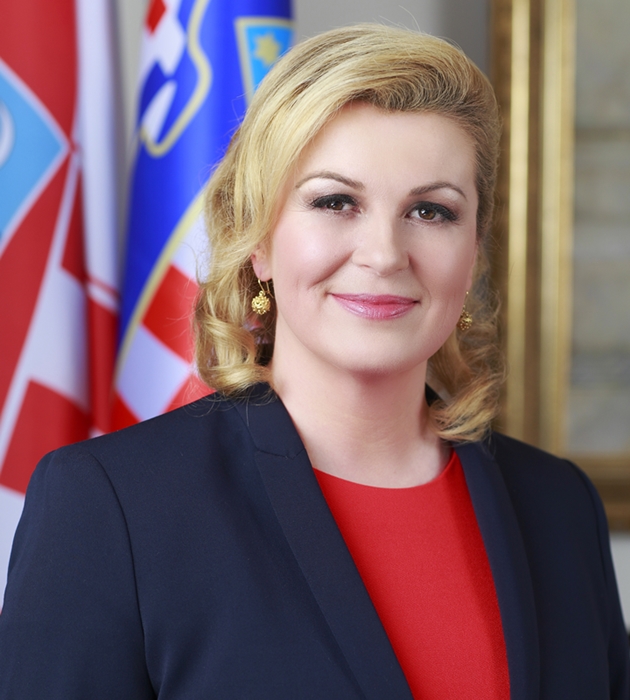 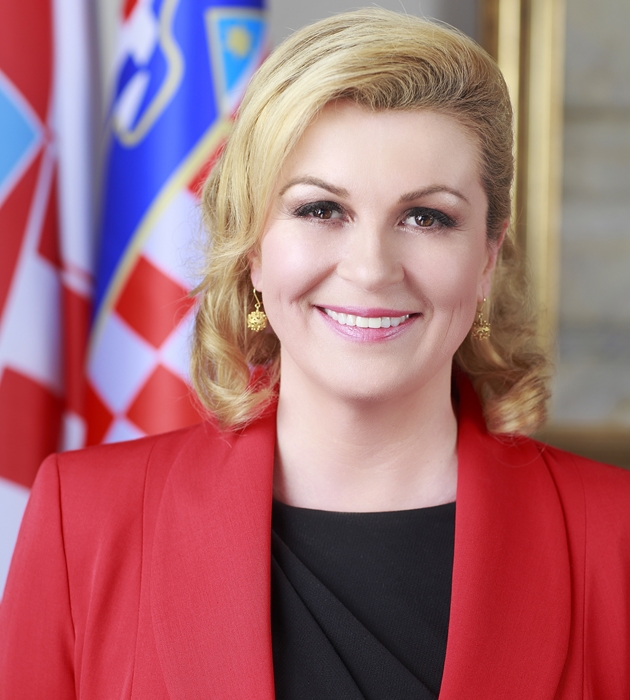 Kolinda Grabar (Grabar-Kitarović) married to Jakov Kitarović in 1996. They have two Children named Katrina & Luka. She speaks many Languages including Croatian, English, Spanish and Portuguese. Kolinda also has basic understanding of German, French, and Italian.

Some Controversial Beach Photographs got Viral stating Kolinda as the Lady in those pictures. Social Media went crazy about the 47-year-old Croatian President. But now it is Confirmed that the Blonde in Viral Pictures was Coco Austin not the Croatian President. There is a Visible Resemblance between Coco & Kolinda. which resulted in Heated Media Discussions for several days. 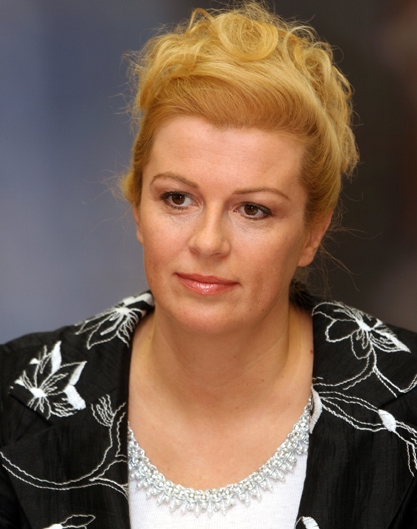 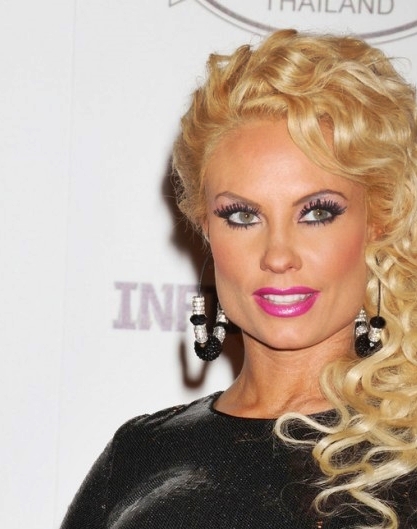 Well, Croatian President does have a Huge Following. Her life is full of Achievements. Kolinda Grabar’s personality has inspired a lot of Women, and Obviously her Personality got her Labeled as the ‘Most Beautiful Female President Alive‘.