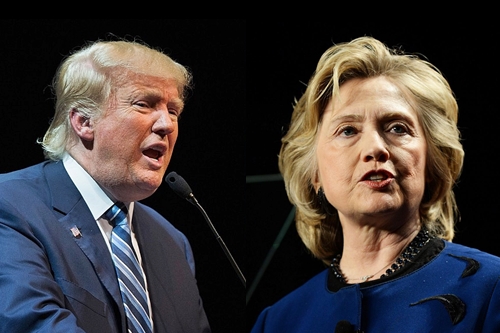 In November 2016, one of the most important Election is going to take place in America. This will be the Ultimate Face off between Donald Trump and Hillary Clinton for the seat of President of America. Experts are convinced that Victory will be on Hillary’s side but these Conventional reviews could be Wrong.

Conventional wisdom says that Donald Trump is too Harsh , too Crude and inexperienced to present a real threat to experienced Hillary Clinton, who is a Seasonal Pro. But Trump can still be a challenge for Clinton, because his views are very appealing to the White Working Class Voters. These voters constitute the Demographic Group who mostly decides the final winner of President Elections but unfortunately they have been ignored by both the Parties. Donald Trump has never Held Elective office before. 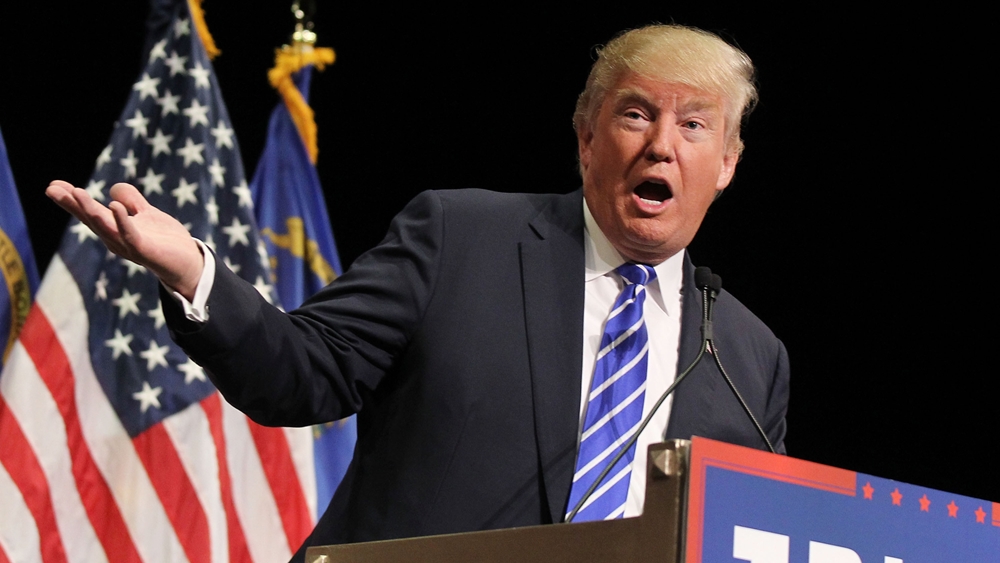 These demographic voters have been the major cause of two Victories of Bill Clinton and George W. Bush. But on the other hand , it is also a fact that Obama has Won despite being against all such groups due to his Strong views. So Trump’s victory cannot be ascertained on the basis of such support.

The only politician who freely speaks about the foreign political issues is Donald Trump. He is bold enough to handle the policy disasters of both parties efficiently. In the recently held GOP debate in Las Vegas, he has boldly stood against the foreign policy going on for last fifteen years. Donald Trump has a Business Background. He owns many Hotels and Casinos. He is the Chairman & Founder of Trump Organization.

Hillary Clinton is no doubt one of the Strongest candidates for President of America. Hillary is much more experienced than Trump according to Political reviews. But on the other hand, Clinton has many weaknesses as well. First of all, her voters can never overlook her apparent Dishonesty and her Partial views. Secondly, she must gain the trust of voters by convincing them about the reasons of failures of her Foreign Policies that have always been an issue.

Hillary Clinton’s major problem originates from her tenure in the Obama Organization. She will always be linked with the word Benghazi. During the American attacks, she did not perform efficiently, instead she lied to the families of dead ones and then she did not give any answers at her Congressional inquisitors. So yes she will face a tough time in Elections for sure. Moreover she also owns Libya more broadly that taints her Record.

To conclude, these Presidential Elections 2016 are going to be very Exciting. Both Clinton and Trump have their weaknesses as well as Positive points. If conventions goes right then no one can stop Clinton. But if Donald Trump will be good enough to Motivate his voters then situation can be in his favor as well. This November is eagerly awaited by people all over the World to finally witness this Donald Trump vs Hillary Clinton political war.