A Report about Sania Mirza – The Shining Tennis Star 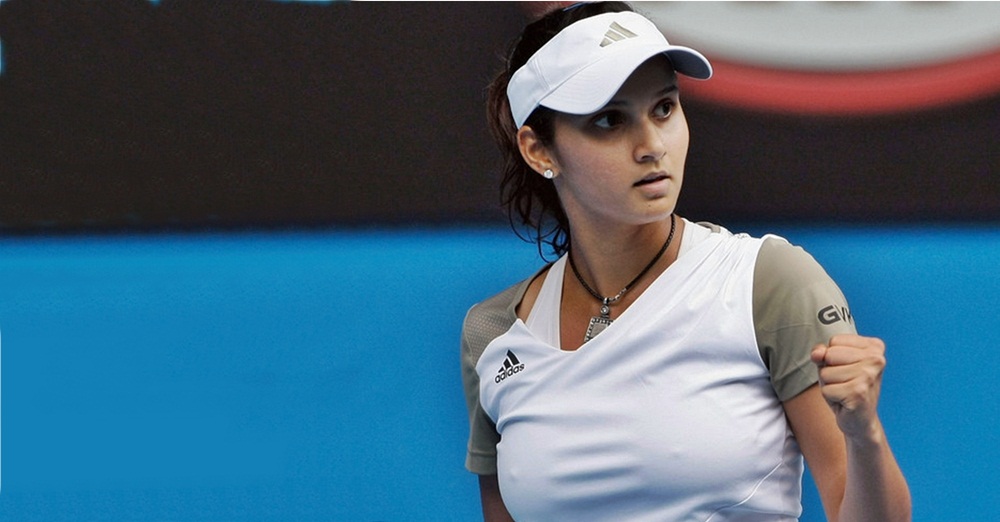 Sania Mirza was born on November 15,1986 in Mumbai, India. She is 29 years of age and currently resident of Hyderabad. She has studied at St. Mary’s College Yousufguda, Hyderabad. Her father Imran Mirza was a sports journalist. She started playing tennis at the age of six years and began playing professionally in 2003. On April 12,2010 she was married to Pakistani Cricketer Shoaib Malik. 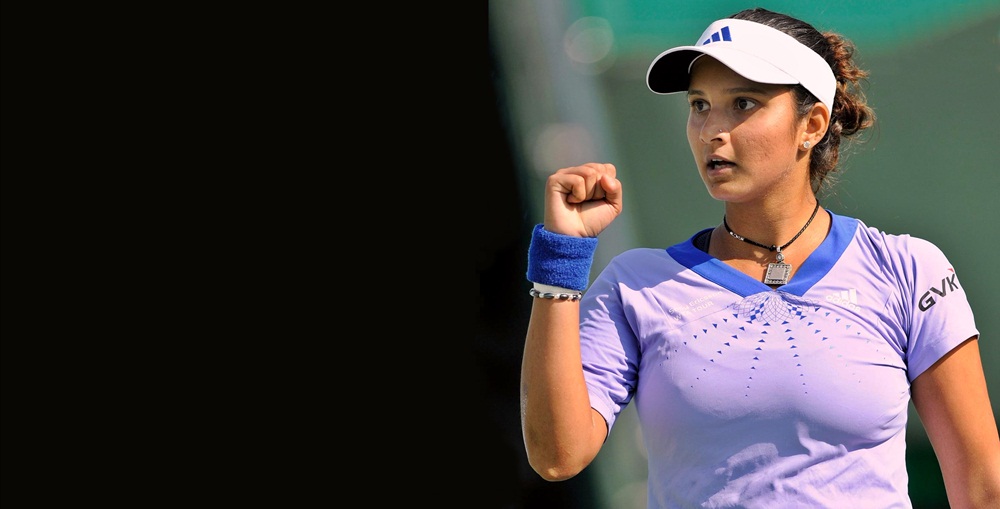 In 2003, Sania Mirza started playing professionally and at first she was trained by her father. As a junior player, she won 10 singles and 13 doubles. She was the winner of  2003 Wimbledon Championships. She was given a great opportunity in February 2003 to play in her first WTA tournament, at the AP Tourism Hyderabad Open. In 2003 Afro-Asian Games held in Hyderabad, she won 4 Gold Medals.

In 2004, Sania appeared as a very tough competitor against Nicole Pratt in AP Tourism Hyderabad Open, and she was given a Wildcard Chance. Sania Mirza was a runner up in Palm Beach Gardens Challenger . In 2004, she won 6 ITF singles. 2005 appears to be a very successful year for Sania Mirza as she was titled as WTA Newcomer of the Year. Sania was also awarded with India’s fourth highest award that is Padma Shri in 2006. 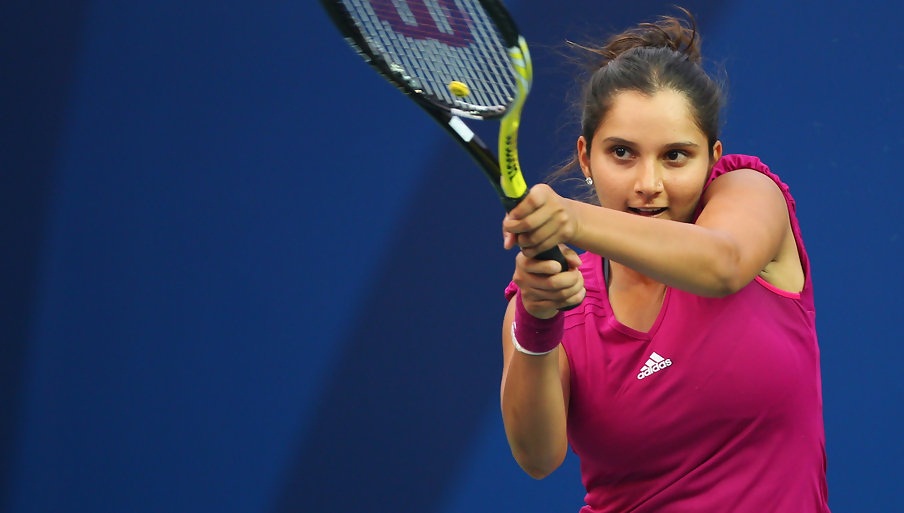 In 2008, Summer Olympics were held in Beijing in which Sania represented India. She reached Semifinals in 2009 Aegon Classics. She participated and won the title in  Fifth Third Bank Tennis Championships held in Lexington. She also qualified for Toray Pan Pacific Open in Tokyo.

In 2013, she was blessed with the title of Brisban. She was partnered with Bob Bryan in 2013 Australian Open mixed doubles in which she qualified to Quarter Finals. Sania Mirza was Ranked as No. 6 in Doubles in 2015. Mirza was paired with Hingis in 2015 Family Circle Cup’s doubles and they won the title easily with splendid performance. Sania Mirza was the first Indian who was titled as World’s No.1 in WTA’s Doubles Rankings. Mirza and Hingis proved to be a Great Pair and they won the tournaments in Sydney and Brisbane during their WTA tour in Australia 2016.

She has a very Powerful Ground-stroke. She uses her forehand as main strength and she is an Offensive Baseliner. She has excellent volleying skills since she has started playing doubles. Sania Mirza considers Slow Movement in the Court as her Weakness. In 2012, she was met with many severe injuries on wrist which ended her Career in Singles.

Sania Mirza has been honored with the following Awards: 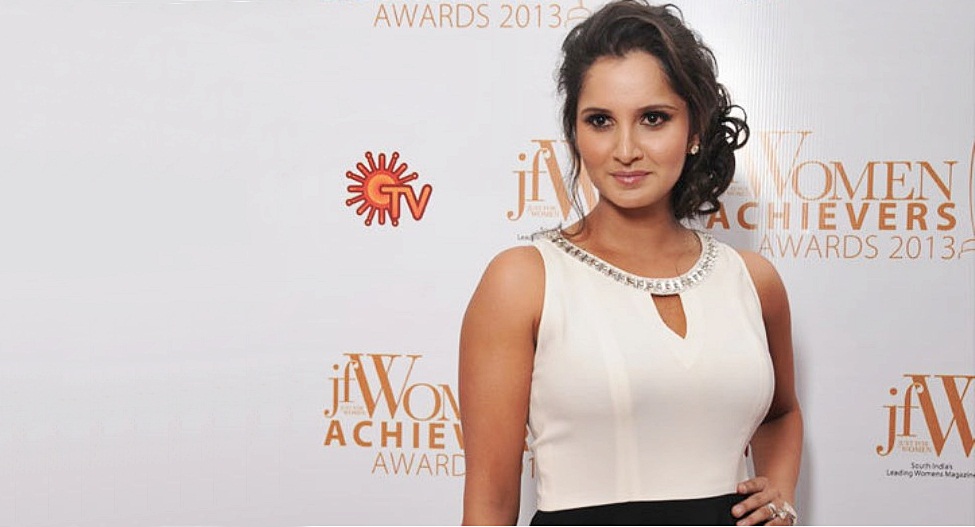 Sania Mirza is a Role Model for teens not only as an Amazing Sports Player of Tennis but also as a Sensational Personality. She has proved herself Excellent in every field. Teenagers must try to follow her Efforts and Determination to Achieve Success in Sports.