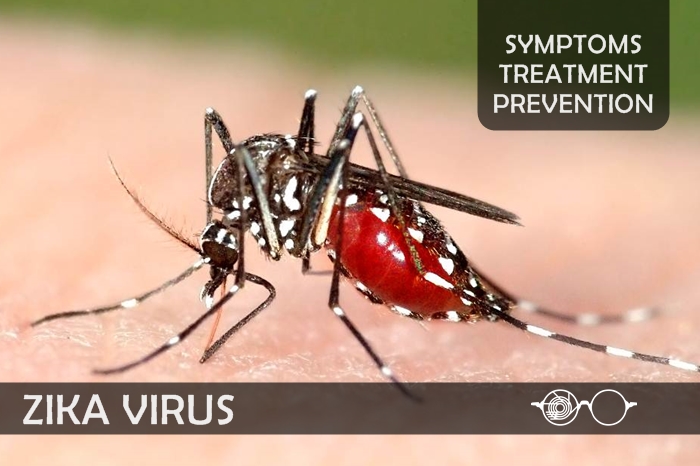 We have all heard about the dangerous Zika Virus. However there are still many confusions about it. People all over the world are unable to understand this issue. It is because Zika Virus is being explained in Pure Medical Terms, which are non-familiar to general public. This Article is going to help you out in getting complete knowledge of Zika Virus in the simplest way. So that you can understand this disease, and prevent yourself and your beloved ones from it’s dangers.

WHAT IS ZIKA VIRUS?

Zika Virus (ZIKV) is an illness caused by a Mosquito’s Bite. This Viral disease is spread by Aedes Mosquitoes. These mosquitoes are pretty aggressive and mostly attack during day time. This specie of Mosquitoes is also responsible for the transmission of other diseases like Yellow Fever and Dengue. However the reason of fame of Zika Virus is that it’s treatment is not yet developed.

Aedes Mosquitoes are responsible for spreading Zika Virus. Zika Mosquito must feed on blood in order to lay Eggs. This is why Zika mosquito is pretty aggressive. These mosquitoes can be identified by White markings on their legs. They have African origin, however now they are found all over the world. Zika Mosquito is also known as Yellow Fever Mosquito. 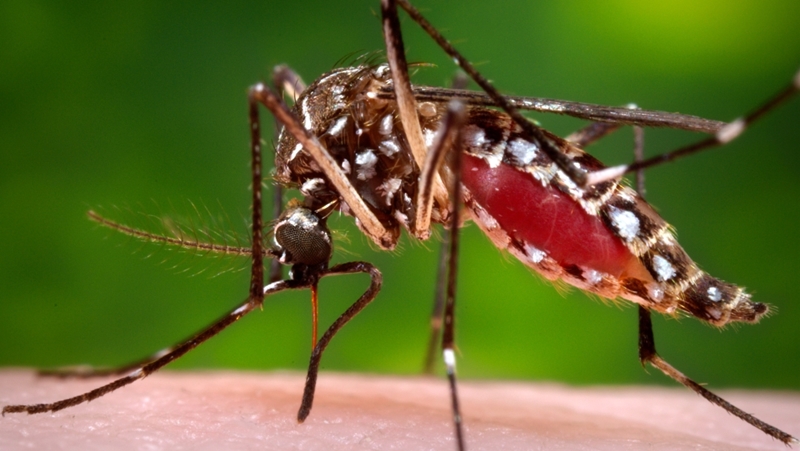 There are several victims, who do not have any symptoms or show very mild symptoms. However the most common Symptoms of Zika Virus are :

Zika Virus symptoms are usually very Mild, and most of the people do not feel sick enough to visit a doctor. Victims rarely know that they have been infected by Zika. However it is recommended to keep your eyes open towards mild indications of such symptoms. Zika Virus Symptoms last for few days to a week at most. So if you have visited a Zika Affected area, you should get your blood tested to make sure that you are safe from this Viral Infection. 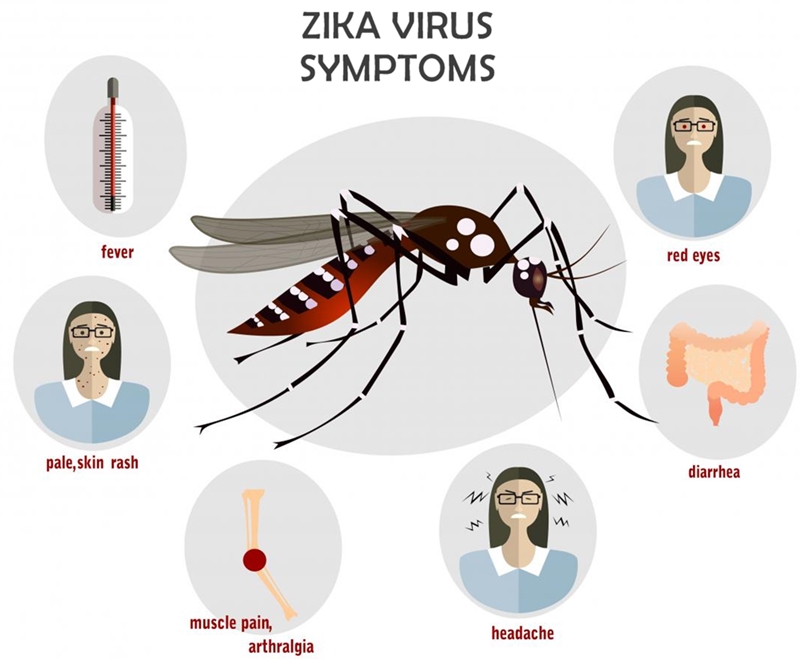 Zika Virus is commonly transmitted in 4 ways. We have mentioned them along with a short description of the process.

Mosquito Bites : Zika Virus is transmitted primarily by Aedes Mosquito bites. However if an ordinary Mosquito feed on a person infected by Zika, it also carries the virus and can transmit it to others.

From Pregnant Woman to Child : A Pregnant woman infected by Zika Virus can pass on the infection to her Child during pregnancy. Zika Virus is also considered as the major cause of Microcephaly (New Born child, having Small sized head). However there are no cases reported yet, indicating the transmission of Zika Virus through Breast feeding.

Sexual Transmission : Zika Virus can be sexually transmitted from one partner to other, even when symptoms are not appearing in the infected person. Zika Virus stays in different body fluids like semen, vaginal fluids, blood and urine. 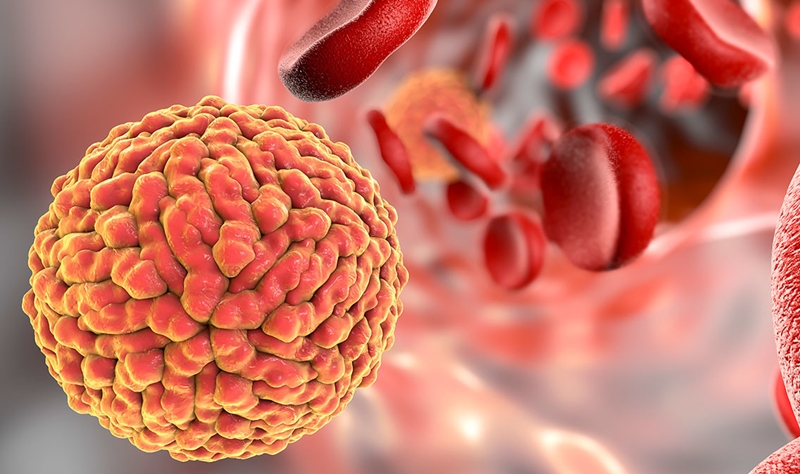 As mentioned previously, there is no specific medicine or vaccine for Zika Virus. A lot of research is under development however no cure is yet discovered. This fact is what makes Zika a dangerous disease. Prevention is better than Treatment. We have discussed both below : 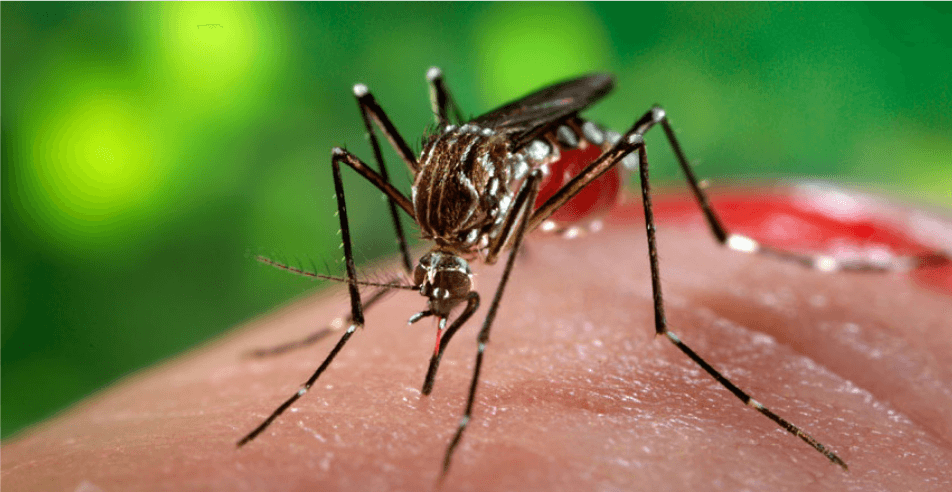 Several cases of Zika Virus have been reported in the following regions of the world : 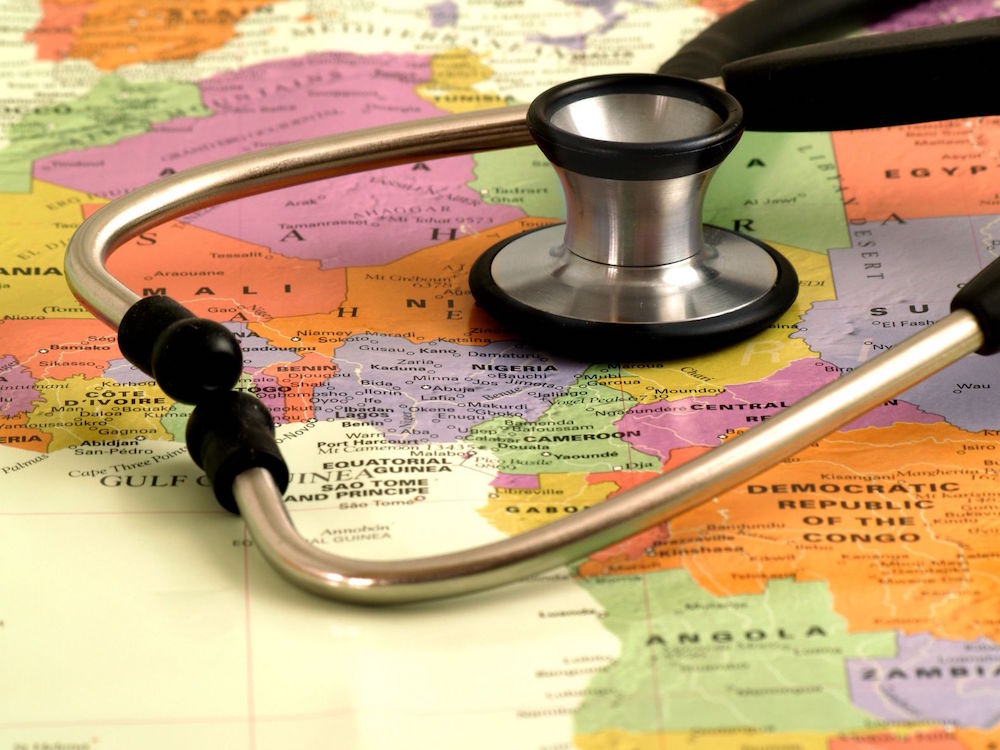 Microcephaly is a Birth Defect in which a newly born baby has Smaller Head size as compared to other babies of same age and sex. Such babies have under-developed brain and hence their Head is weirdly smaller in size and shape. Several reports suggested that Pregnant women who were infected by Zika Virus, gave birth to babies with Microcephaly. This Birth defect can also lead to several other defects like hearing loss, impaired growth and defect of eye sight. Scientists are still doing research on all the factors involved in causing Microcephaly. 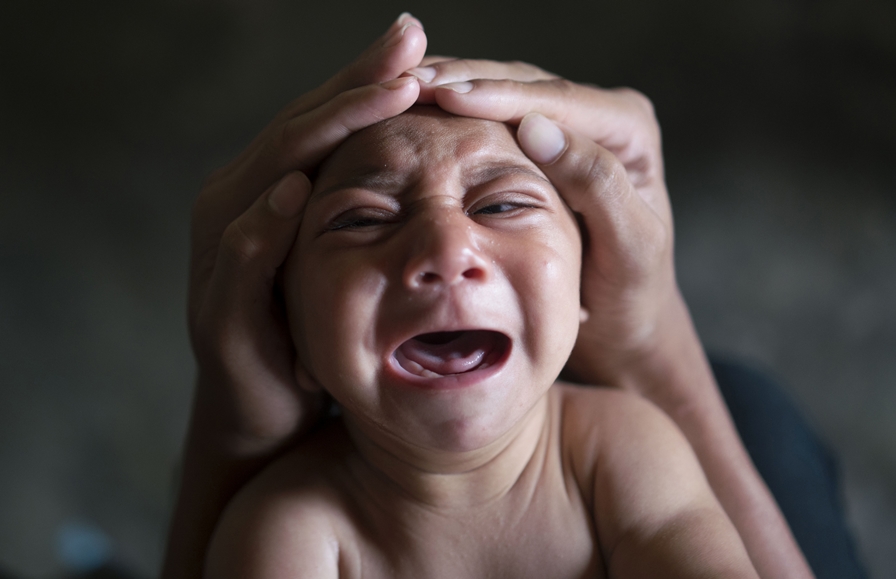 This is the Most Important part of this article, which you need to understand. Zika Virus was once considered a mild illness and patients used to recover from it. However recently, as Zika has infected thousands of people in European regions, it has shown several unexpected symptoms and problems. We cannot consider it a mild illness anymore, as it has killed a huge number of newly born babies.

So the major threat of Zika virus is against newly born babies, who get infected by their mother during pregnancy. The Birth defects caused by Zika virus could be very severe and ultimately cause death of the child. Therefore it is very important to understand the threat here.

If you belong to the countries infected by Zika virus, and you are planning a Child Birth, you are not supposed to be careless about Zika. The whole family must take precautionary measures to avoid getting bitten by mosquitoes. Because if the pregnant women got infected, she will give birth to a child with defected brain and body. Spread awareness about Zika virus among your family and community. Remember, there is no treatment of Zika virus, so don’t destroy a child’s life by putting a pregnant woman in risk of getting infected by Zika virus. Be Careful.