Offense of Dowry System – Is Woman a Property? 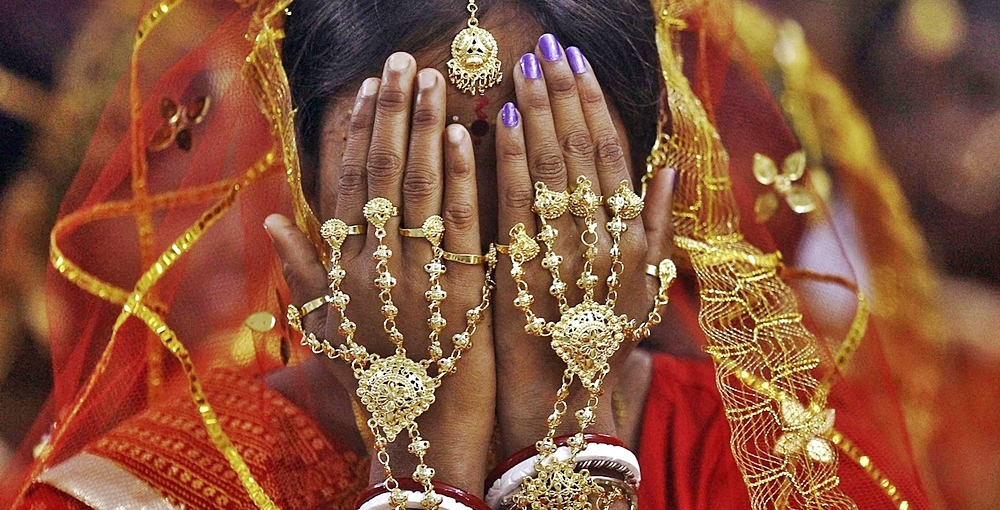 Dowry is one of the Worst Customs in the Society. It is prevailing Mostly in Asian Countries. Dowry refers to the Gifts, Ornaments, Money, Property or other household things that the Bride brings to the Groom’s house at the time of Marriage. However people have now started Demanding Dowry as a Condition of Marriage. Families of Brides are handed over a Long List of Demands by the Groom’s Family. Even they are Blackmailed to Provide all demanded Items if they want their Daughters to be Married. Offense of Dowry System is ruining the Impression of Asian Societies.

Initially, Kings and other Royal Families gave their property and money to their Daughters at their Marriage. Gradually it spread throughout the society and became a Burden for Middle and Lower class. Now it has become a very common cause of Conflicts and Divorces among couples. 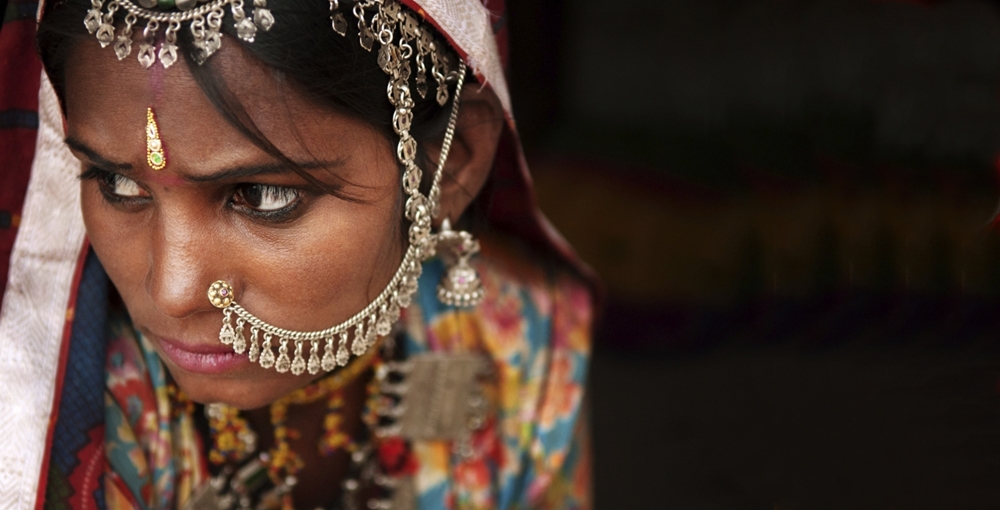 STATUS OF WOMEN IN SOCIETY

Dowry system has Lowered the Status of Women in the Society. At the time of marriage, the Gifts in Dowry are considered more important than the Girl herself. She is judged on the basis of quality and quantity of Dowry she brings with her. Parents have also started considering their Daughters as a burden rather than Blessing of God. Because they feel worried about saving Money to afford all the Dowry Items. So this system has damaged the status of Women to a Great Extent. 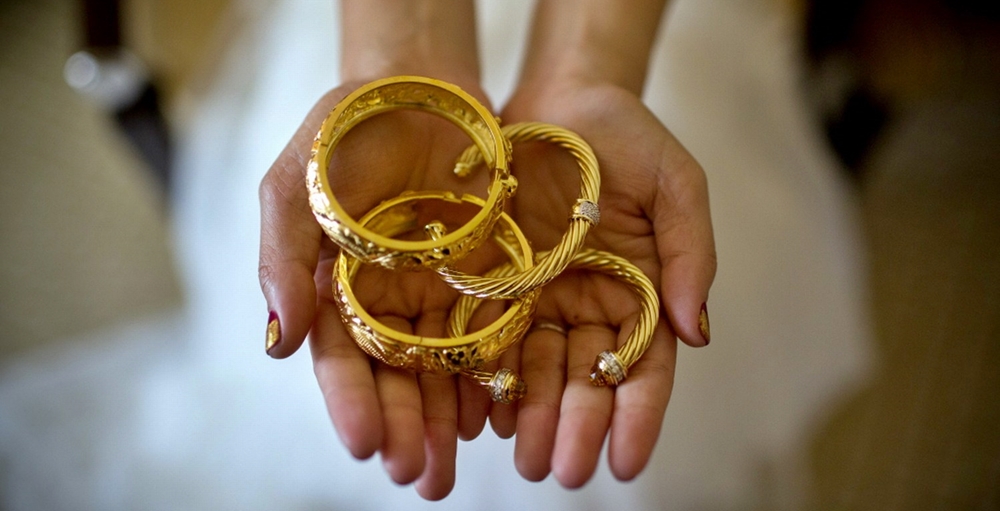 Dowry system has made people treat Women as some Property, which is judged by its Market Worth. Bride is selected on the basis of How much Dowry her family can afford. people try to arrange their marriages in Rich families to receive Maximum Dowry. No Serious actions are being taken against this Custom, and now it has become so common that people do not even consider it something Bad. Even the Families of Brides consider Dowry system as Normal part of marriage.

In countless Cases, Family of Bride makes excuses and requests the Groom’s family that they cannot Afford all Dowry items right now, however they will provide everything for sure after few Months. This results in Never Ending Torture to Bride, by the Groom’s family until her parents provides what they promised about.

Recently Married women have been the most common target of Domestic Violence  because of Dowry. It is because some Brides are socially and economically dependent on their Husbands for survival. Following are some Dowry related crimes that are pretty common now : 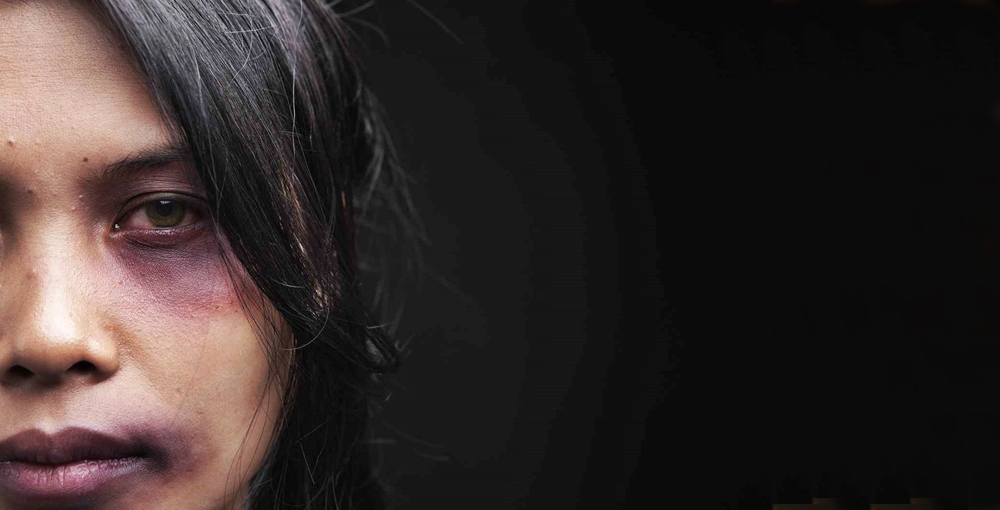 HOW TO ELIMINATE DOWRY SYSTEM

Dowry has become a Mark of Shame for our society. To get rid of this custom, Massive Steps should be taken both by Society and Government. 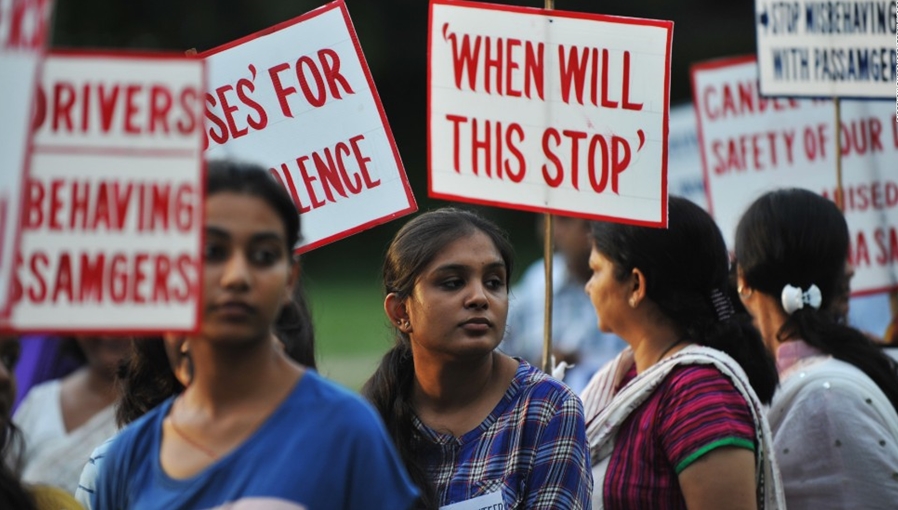 We seriously need to do something about this Offense of Dowry System. A lot of Women’s Lives are getting Ruined because of this Curse over our Society. Government should take Important Measures to protect the Status of women in society. We need to wash out this Black spot from our Society’s face, Specially the Rich Families should stop giving Life to this Evil Tradition. People who can afford, they need to stop showing off and making things difficult for the Low Class families. This is not about Wealth, this is about the Status of Women.