Have you not Watched the TV-Series FRIENDS yet? 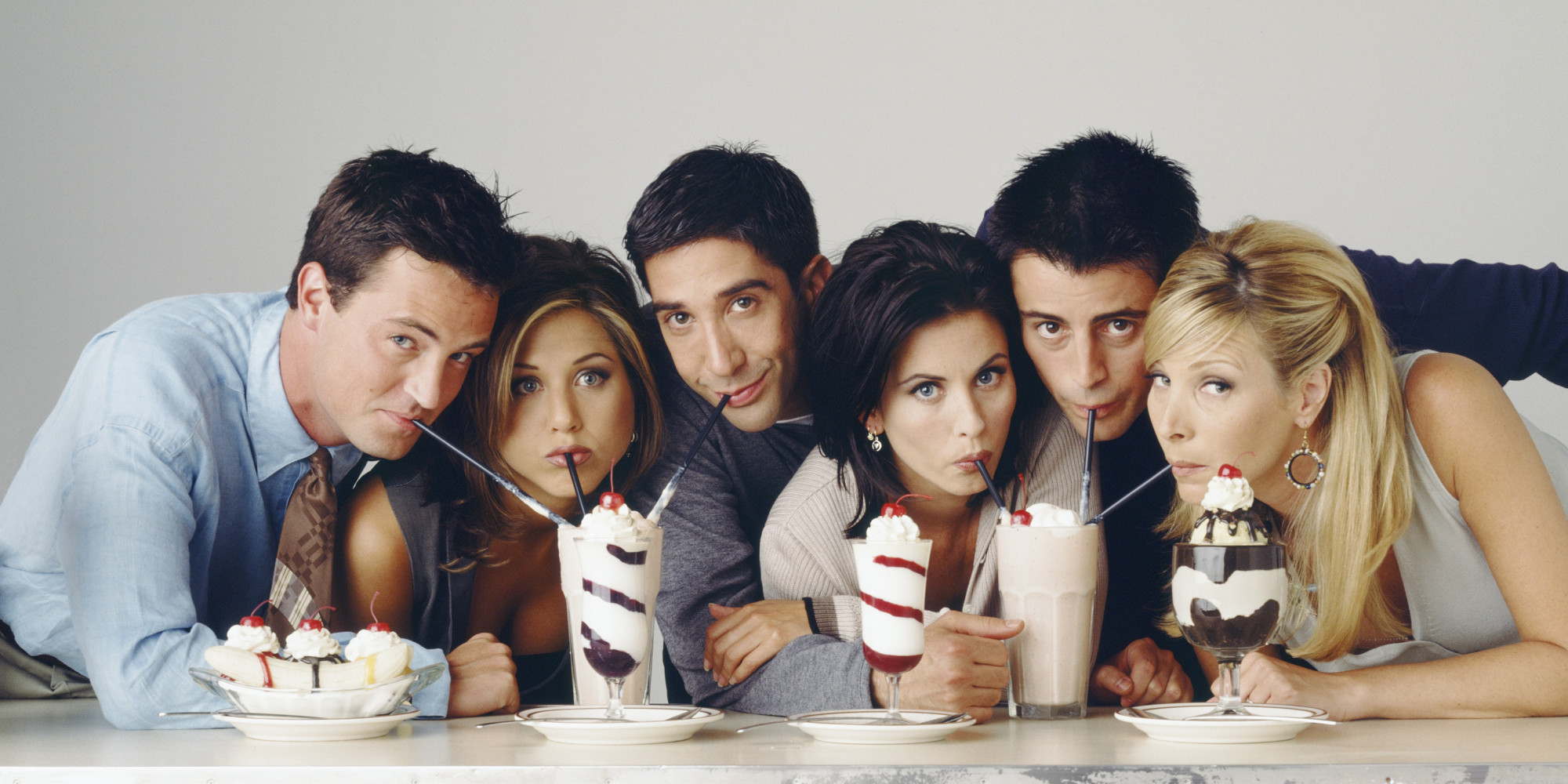 If you are Looking for some Amazing TV-Series which is simply the Best one, or if you are looking for having some Most Beautiful Entertainment Hours of your Life, you are supposed to watch a TV-Series FRIENDS. Believe this thing that once you will watch this TV-Series, you will thank this Website, and you will be Grateful to God that He did not End your Life before watching FRIENDS. Yeah, it is that much Amazing. 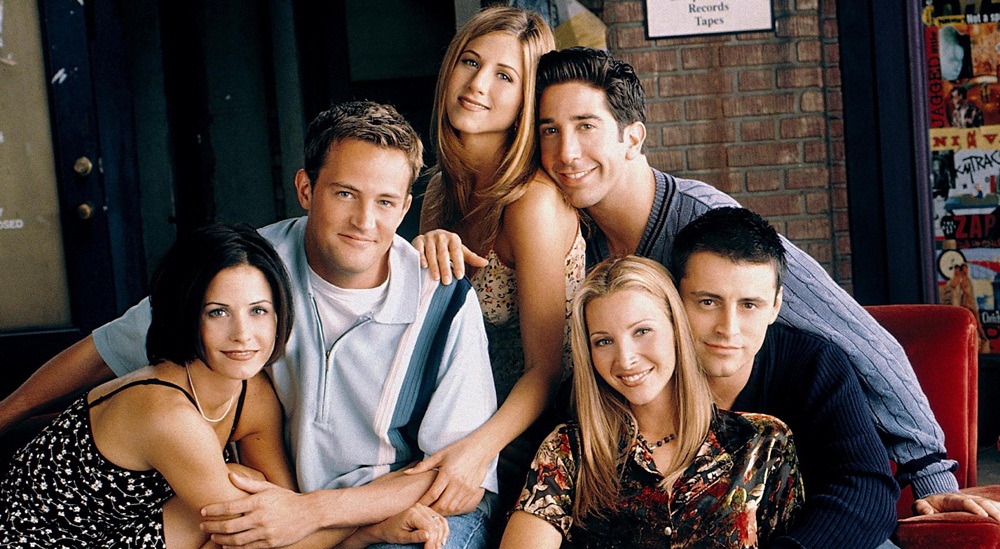 FRIENDS is a Comedy TV-Series based on the Life of 6 friends who are struggling to make their way in Manhattan. Its about Love, Friendship , Career and a Time in Life when everything seems possible. Show is focused on the Personalities of six Friends and their experiences that is garnished beautifully with Hilarious Comedy. FRIENDS relates to all, as everyone has to find their way in their 20s.

All the TV-Seasons you are watching right now, they all have Learnt something from FRIENDS. Even some of them are simply Repeating the moments of TV-Series FRIENDS. If you have seriously not watched FRIENDS yet, you are missing the Origin of Entertainment. 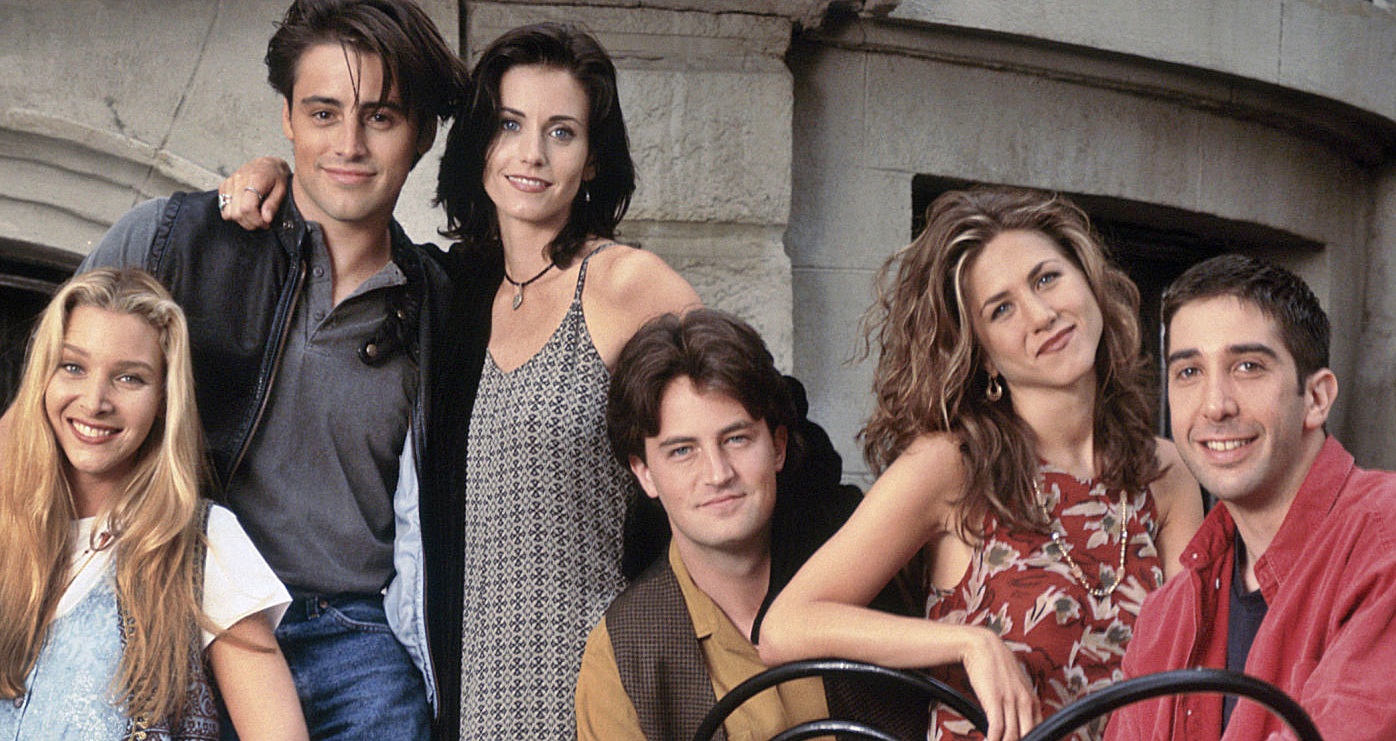 FRIENDS is a very famous American Television sitcom that was aired on NBC from September 22, 1994, to May 6, 2004. It has total 10 seasons and was created by David Crane and Marta Kaufman. It has total 236 Episodes.This show was produced by Bright/Kaufman/Crane Productions. FRIENDS was filmed at Warner Bros. Studios in Burbank, California. Initially it was titled Insomnia Cafe  but after critical thinking FRIENDS was finalized.

TV-Series FRIENDS is based on Six Main Young Characters :

She is a Fashion Lover who starts her career as a Waitress in Central Perk. Rachel gives up her father’s money after she refuses to marry Berry and starts her Independent Life. She is Monica’s childhood friend and a great Chemistry is present between her and Ross. 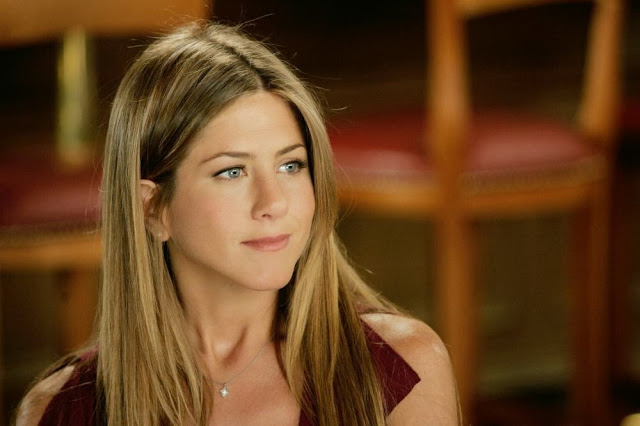 She is a Chef and mother Hen of Group. She is Perfectionist by nature in each matter. Monica is very Bossy and Competitive. Also she was very overweight as a Child. She is Ross’s younger sister. She is also very caring and enthusiastic by nature. 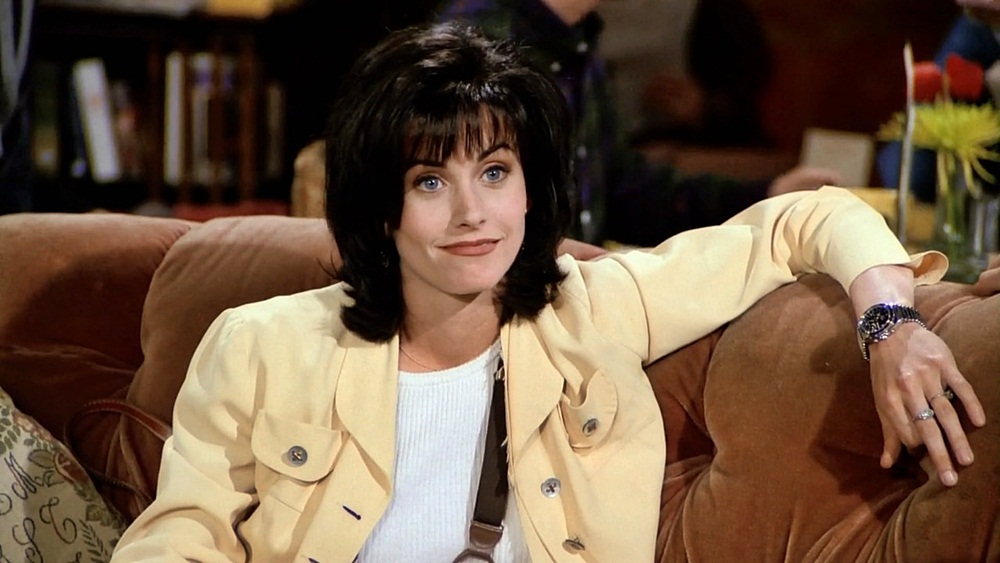 She is a Masseuse and a self taught Singer. She is a Childish and Innocent character. Phoebe has an evil twin sister Ursula. She also had a very gloomy childhood after her mother’s suicide. She enjoys every situation and often gives a Singing performance at Central Perk, however her Friends are too good to tell her about how bad she sings. 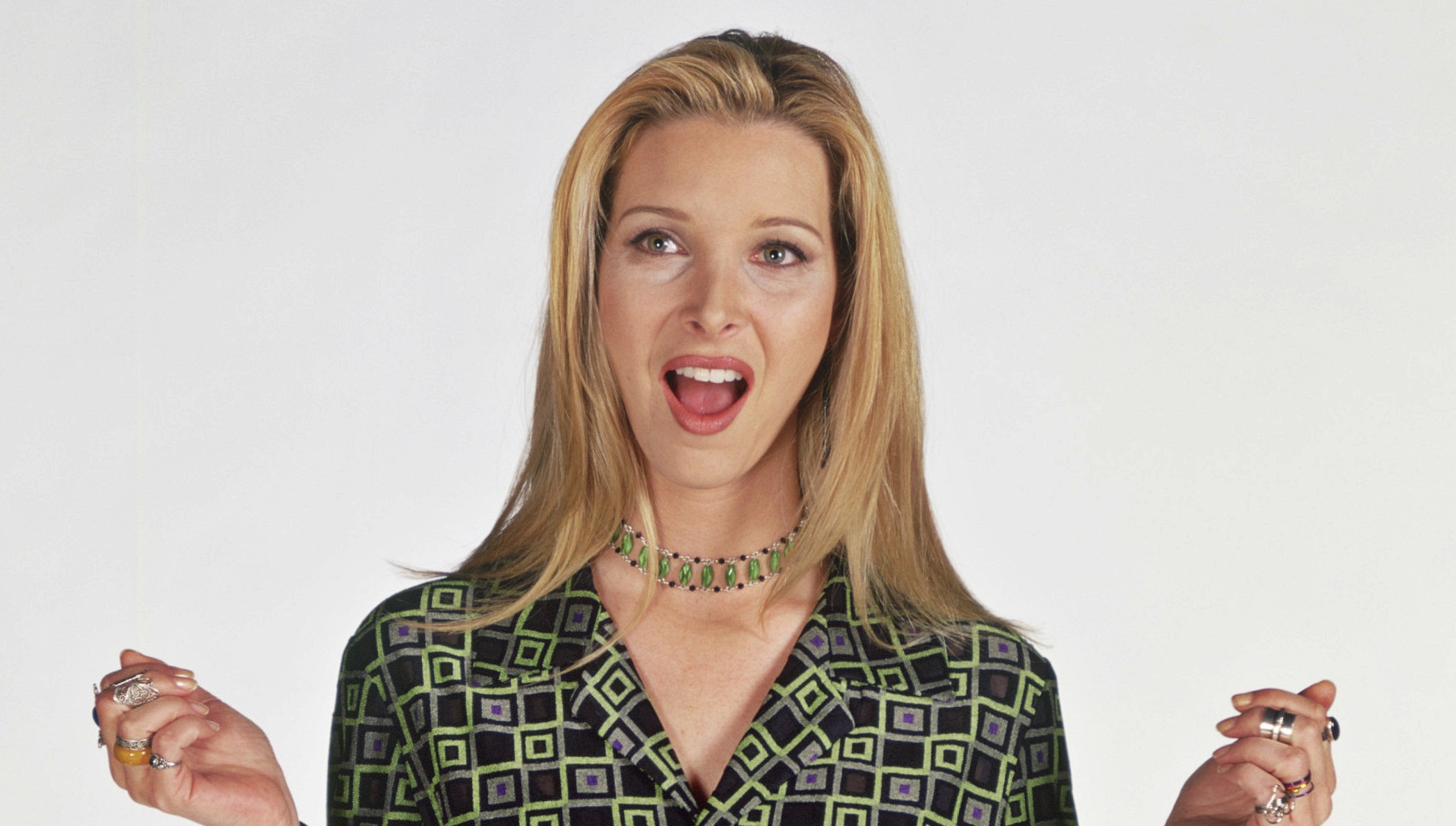 He is a Struggling Actor who got good role only in a Soap Serial “Days of Our Lives” as Dr. Drake Ramoray. Joey is a non serious womanizer but also very caring, polite and childish. He is roommate of Chandler. He is the Least Intelligent among all Six Friends, but is very Good with his Girl Friends. 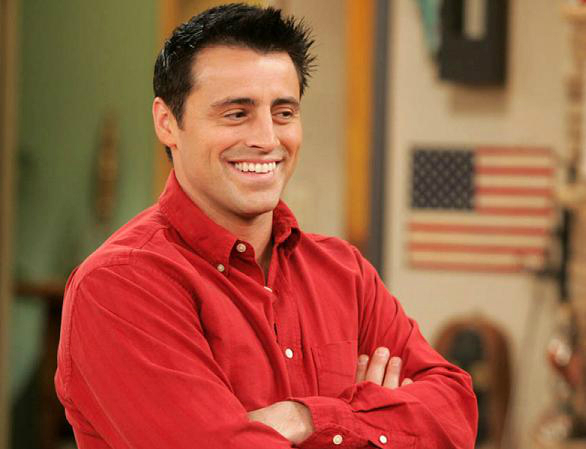 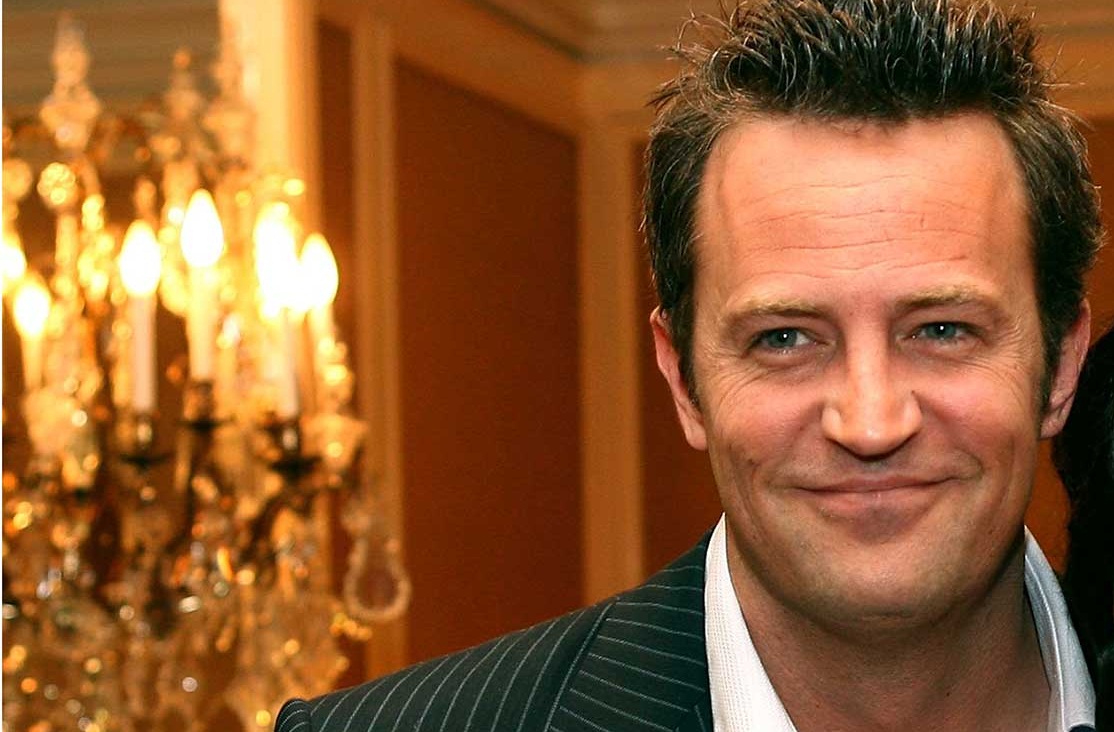 He is a  Paleontologist who works at the Museum of Natural History. Ross has three Unsuccessful Marriages.  He has a kid Ben with her Lesbian Wife Carol. He has a very sweet and soft nature with good sense of humor. Ross has his own sad personality, mostly complaining about different stuff. 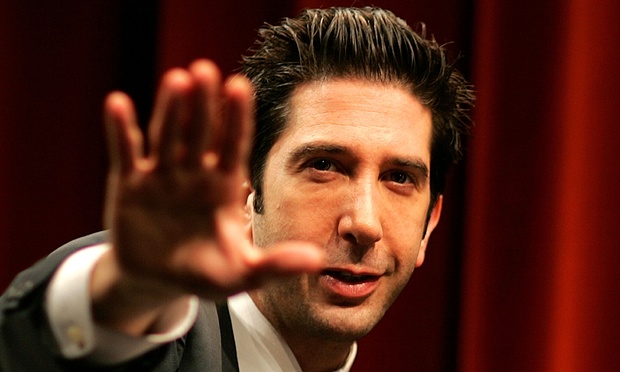 FRIENDS is simply the Best Season to watch if you want to laugh your heart out and want to forget a bad day.The characters have played their roles so well that you just cannot miss watching the show. Also it relates to most of us as it has showed the struggle of 6 youngsters who made their career but also enjoyed being together. FRIENDS is the most Hilarious and amazing season anyone can ever watch.