Coffee vs Tea – Which is Better for Health ? 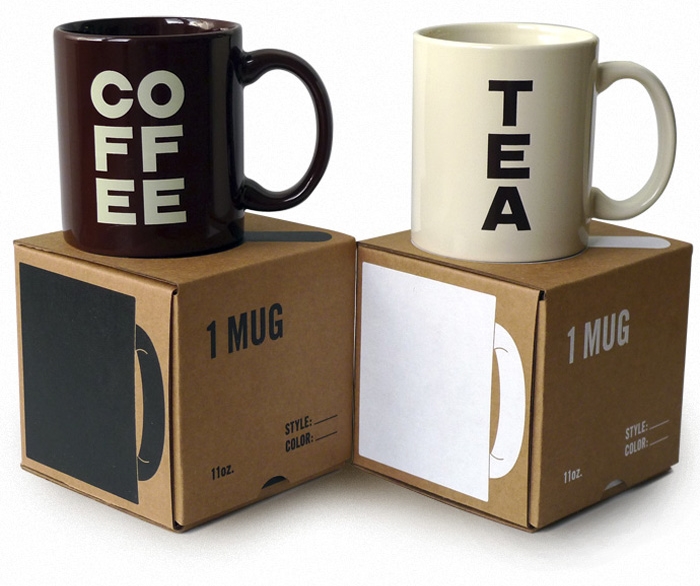 Tea and coffee are the two most popular beverages around the world and a very huge population has become addicted to it. But there are also many benefits too which are helpful in our daily life.The use of such beverages must be balanced to enjoy their effects. A normal adult these days has made caffeine a part of his daily routine which he can get in the form of tea or coffee. But how to decide which drink is healthier for regular routine is a matter of confusion. Lets begin with Coffee vs Tea discussion to get an Answer.

It is a popular belief that tea is much healthier than coffee. After water, it is the second most consumed drink in the world. Tea has the following benefits that make it special :

All kinds of tea have a group of antioxidants which are called Flavinoids. Research has proved that tea drinkers have 20 times more antioxidants than non-drinkers.It is equivalent to fruits and vegetables in its disease fighting ability. 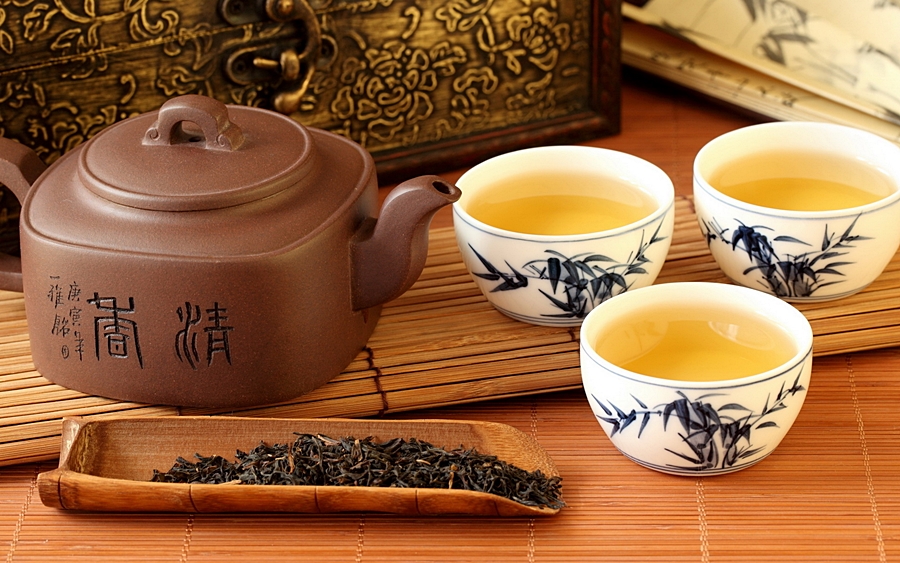 Tea has a great benefit in hydrating the body. On a hot day it is much better to sip tea than water as tea will hydrate the body quickly.

Tea contains reasonable amount of fluoride that helps in making the teeth stronger and unlike coffee it does not cause discoloration of teeth. It also helps in the protection of bones.

Green tea works best as an antidepressant and helps in elevating your mood. That’s why it is an important part of refreshment in most of the countries. 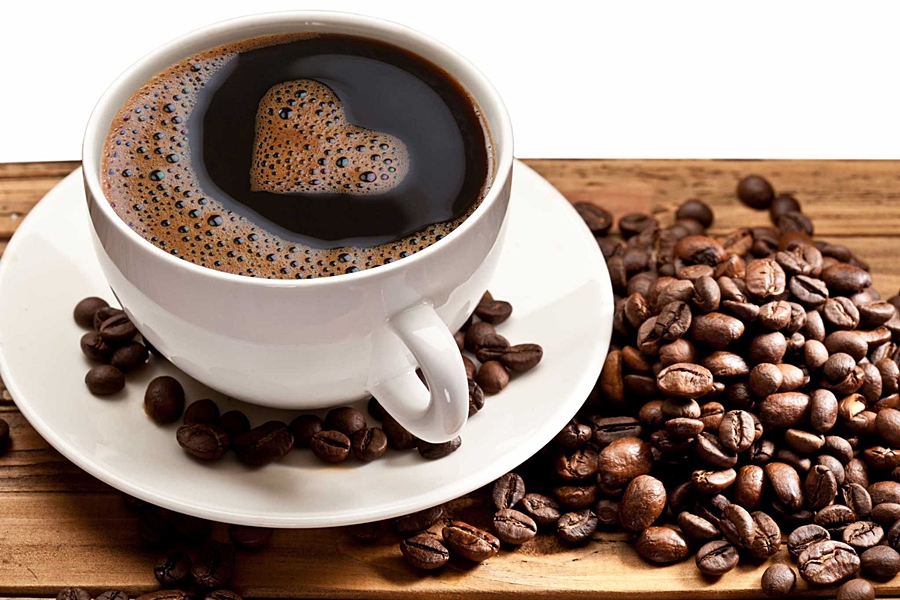 While we are discussing Coffee vs Tea, we cannot ignore the benefits offered by Coffee for perfect comparison. Following are the major health benefits of Coffee :

Coffee has an increased amount of potassium and other effective minerals that are essential for growth. It also contains proteins and calcium too which strengthens the bones.

As coffee contains a lot of protein so it helps in increasing the muscle mass. It also stimulates the muscles and increase the exercising power and boost energy.

This is the major reason of Coffee usage and probably the most strong point of coffee in this Coffee vs Tea discussion. Coffee reduces fatigue and helps in increasing level of alertness. It refreshes the mind and keep the person active for long period so day time performance is enhanced. 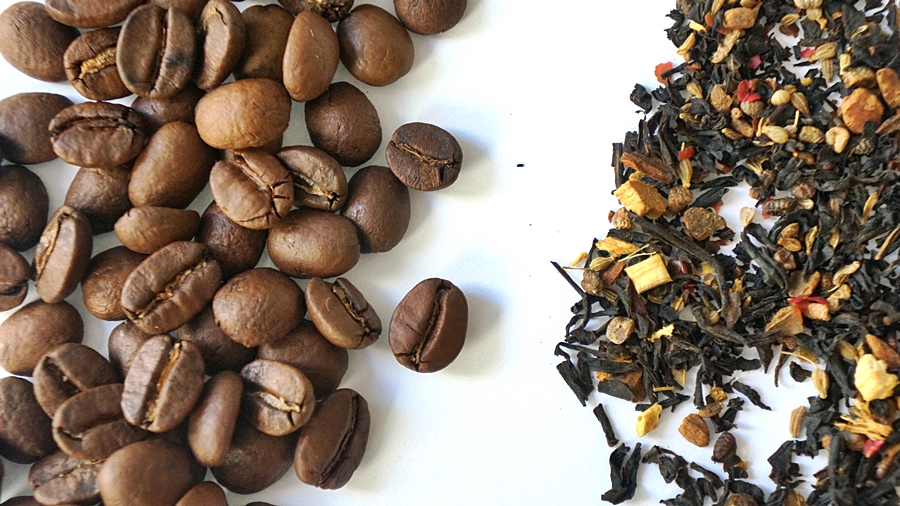 Although both tea and coffee have many benefits yet Tea would be a Better Choice for daily consumption. Increase in coffee consumption has been linked to increased heart diseases and elevated level of bad cholesterol. It also causes discoloration of teeth on high consumption. Tea on the other hand is much healthier due to its antioxidant action and other benefits.

Even we did compared both, in this Coffee vs Tea session, But complete restriction of coffee is not necessary. Instead there should be a balance in beverage consumption. So to enjoy benefits of both ,drink one cup of coffee in the morning time and enjoy tea for the rest of the day.