Alarming Trend of Smoking Among Girls

The Trend of Smoking is spreading very rapidly among Girls. Most commonly affected age group is between 16-35 years. Once they become addicted to it, this habit not only destroys their Mental Health but also their whole Future. It has now become an International Debate that this issue of Teenage Smoking must be addressed effectively. Because it can influence the whole Society. We will have to get to the Roots of this Trend of Smoking Among Girls. Why Young Girls are inclined towards Smoking Cigarettes ?

According to Latest Survey, almost 4000 Youngsters under the age of 18 try their fist Cigarette. So approximately 730,000 New Smokers are increased each Year. Desire to Smoke reaches its peak level at the age of 13-14 years. Research has proved that people who start smoking before the age of 21 years find it more difficult to quit than others. According to a Survey, percentage of College Girls inclined towards Smoking is 35.20%. 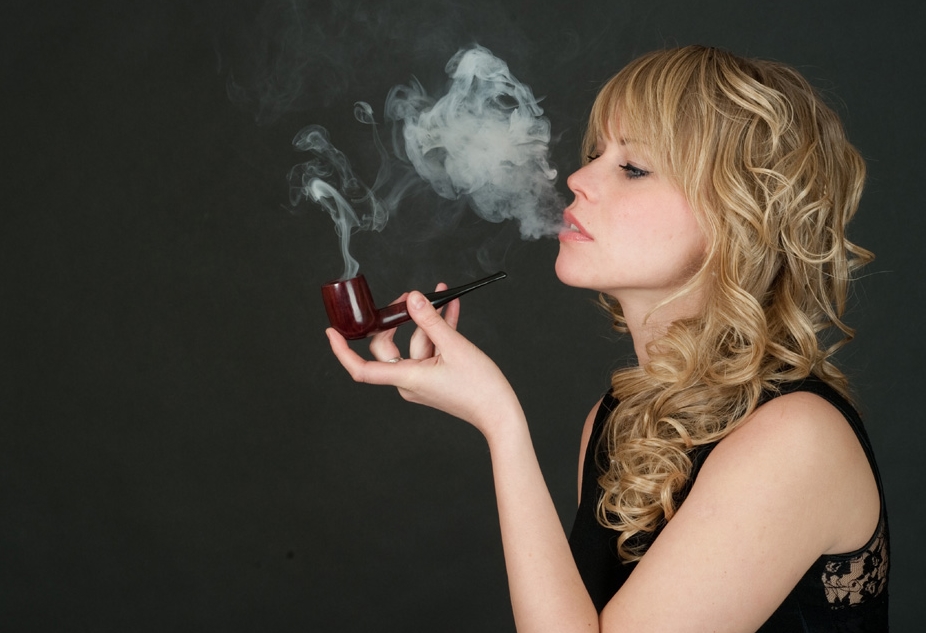 Following are the Most Common Harmful effects of smoking among Girls : 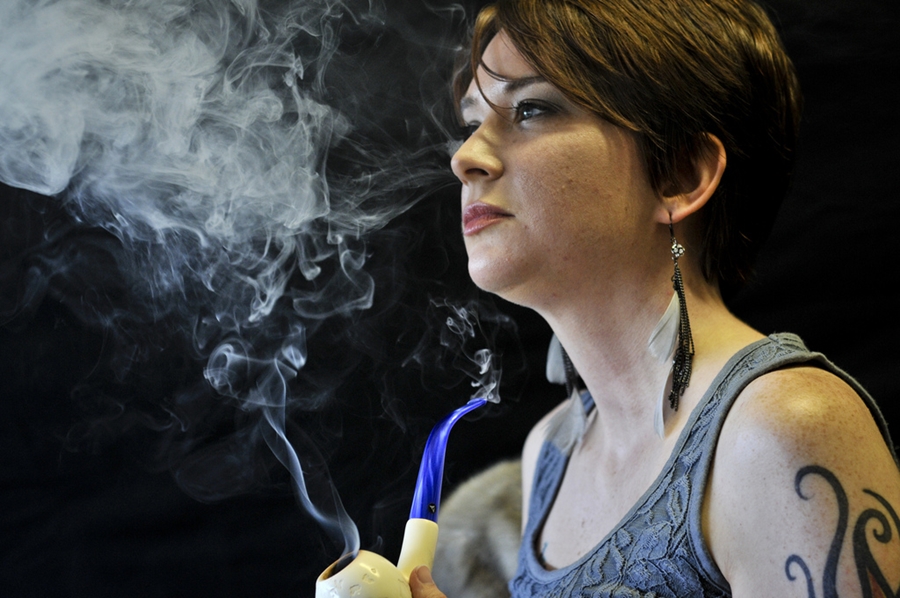 Following are the Methods which can be very helpful in controlling this Trend of Smoking Among Girls. We must adopt these Preventive Measures to stop Girls from Self Destruction:

Social Media and Online Advertisement can both increase or decrease the rate of Smoking among Girls. It depends on the proper usage of Ads. We should promote Campaigns and other Anti Tobacco Programs or Debates.

Government should seriously address this issue as it has now become an International Concern. There must be specific Laws related to Youth Smoking. Strict actions must take place if we want to preserve our Next Generation’s future. 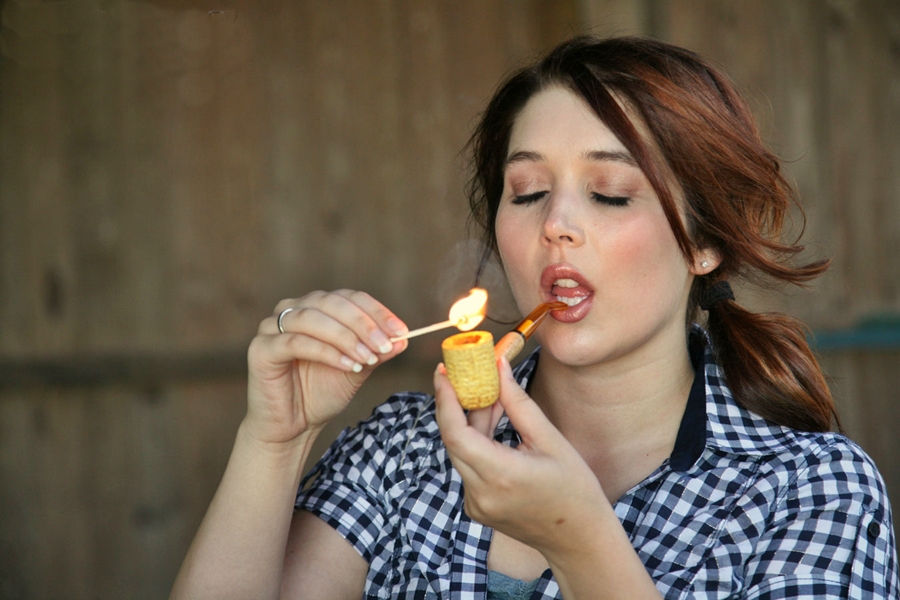 The main cause of smoking among teenagers is the influence of other family members who smoke. So parents should consider this issue and guide them from early age. Also other Educational Institutions or people should discourage smoking, specially among Girls.

Media Authorities should Set some Rules for the Movies, Serials & Song Videos to never Portray Smoking as some Cool thing to do. Media should avoid showing Celebrities as Smokers, as they have huge Youth following, and their acts do influence their fans. 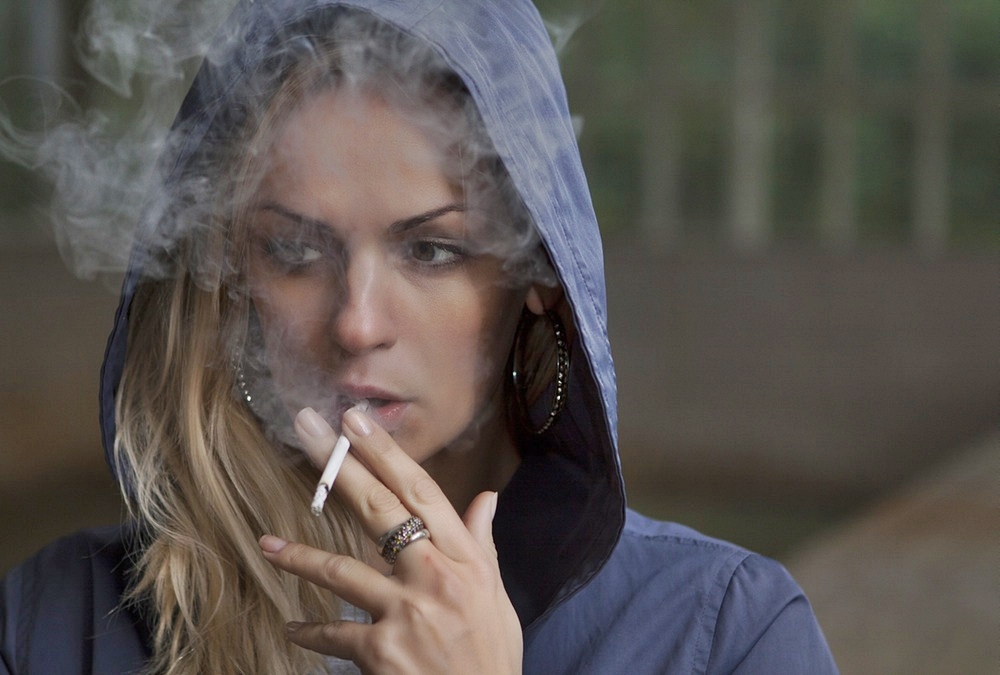 Trend of Smoking among Girls is a very serious issue that must be eradicated as soon as possible. We should not consider it light and everyone should make an effort to prevent this trend at some level so that the Future of Young Girls can be secured.